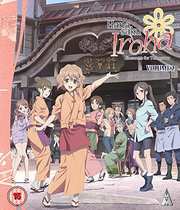 Blu-ray
Anohana - The Flower We Saw That Day
Related Articles 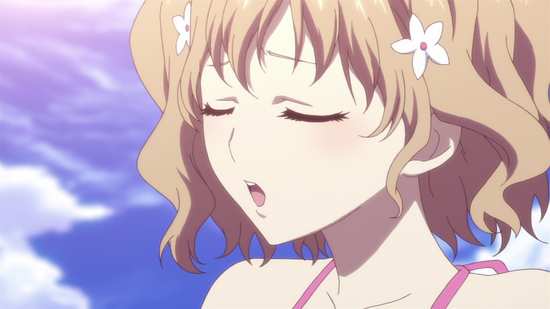 Hot on the heels of Part 1, ‘Hanasaku Iroha: Blossoms For Tomorrow – Part 2’ is released on Blu-Ray here in the UK by MVM entertainment. If you read my review of Part 1, you’ll know that I thoroughly enjoyed the first half; always a dangerous position when expectations are high for a subsequent release, even if that release represents the second half of a single series. Hardcore anime fans might also like a peek at Jitendar Canth’s excellent review of the American Blu-Ray release of the series here. There are very few people on planet earth who will have watched as much anime as Jitendar, so his warm response to the series should tell you everything you need to know. It really is something special. 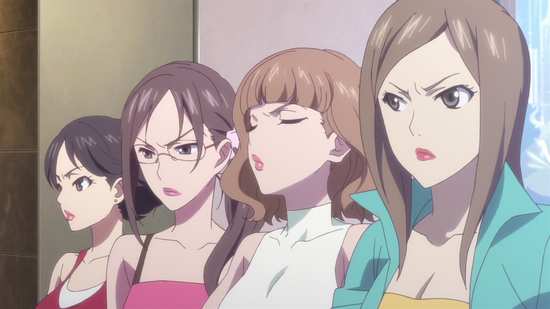 Predictably, things pick up almost exactly where we left them at the end of Part 1. Whilst Ohana stays pretty much in centre stage (it is her story after all), now that all other characters have been well established, the 13 episodes of part 2 do also feature many of them as well, making part 2 feel more like a family affair. 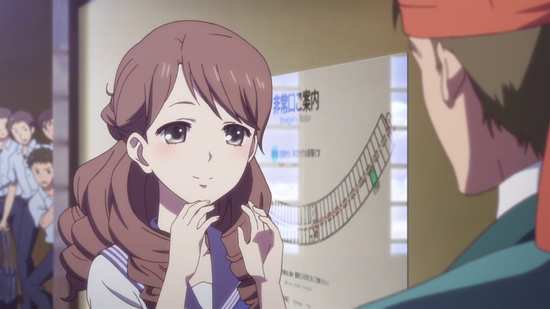 We kick off with a school trip (with Ohana, Minko, Nako and Yuina aboard) where they end up staying at an inn managed by Yuinna’s fiancé, Yosuke. All seems well until there is a mass staff walk out, with them complaining of poor working conditions. You guessed It – the girls jump in to help and put things back on the straight and narrow. This ‘can do’ positive team-work is very much a theme throughout the second half of the series and manifests in other ways too. Together, the girls seemed to have learned so much. 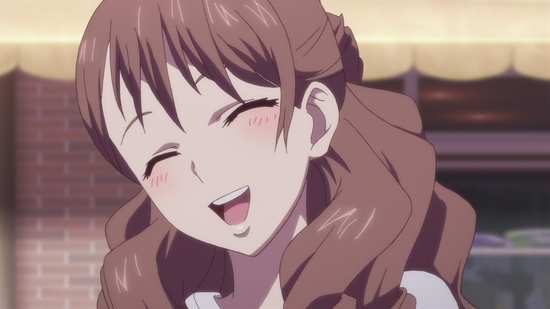 Like when the team discover that the Hot Springs inn is struggling financially and the future looking particularly bleak, there is a silver-lining, embraced by Ohana and the team.

When a movie studio eyes it up the inn as an ideal location for a shoot, Ohana thinks it would be a great idea. After all, what better way to publicise the old inn and draw new crowds to it? Whilst Madame Manager (Ohana’s gramdmother) isn’t too keen, her son, Kinishi embraces the idea wholeheartedly. I won’t spoil the story here but things don’t quite work out as planned – but work out they most certainly do. 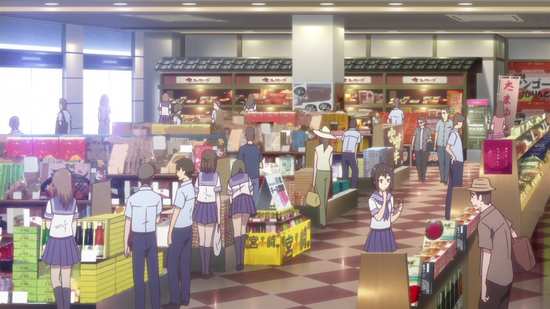 Interweaved throughout the narrative is plenty of everyday human drama. The notoriously shy Nako reveals herself to be a far more confident character than she seems, whilst Minko remains obsessed with Tohru, who in turn seems fond of Ohana. 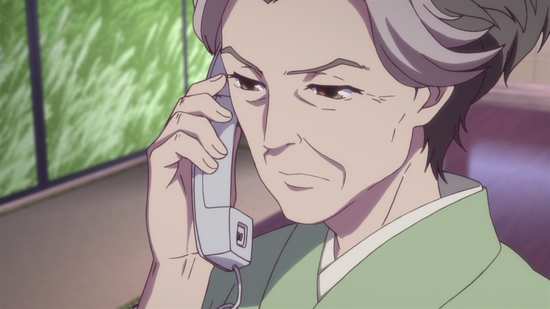 The end of the series delivers something of a final punch that, whilst you can see it coming, is surprising in that it is played out at all. I was fully expecting a quite different resolution but it was a perfect reflection of the realities of life and the passing of time, with all its chapters. There is some light here (and a marital union) so don’t panic. You’ll have to watch the series for yourself to see what the devil I’m talking about. 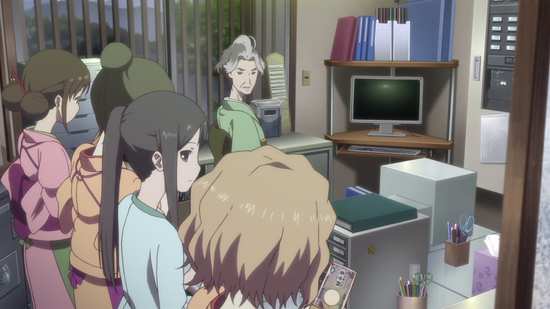 The image quality is, unsurprisingly, maintained from the first half release, with a splendid 1.78:1 transfer, displaying the lovely combination of sharp foreground against often muted backgrounds.

The extra features are confined to promotional trailers and textless opening and closing sequences, which I have never fully understood the significance or value of. 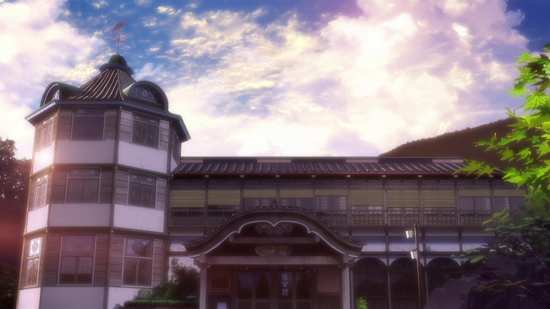 Hanasaku Iroha: Blossoms for Tomorrow Part 2 is worthy successor to Part 1, continuing its gentle slice-of-life trajectory and delivering a flawless, utterly charming journey across its 13 brief episodes. The animation is top notch; actually quite beautiful at times, and its narrative expertly crafted. In short, it’s an exemplary example of the genre and highly recommended, even for an anime part-timer like me.