last post by LorraineJMayer
Actually, I'm something of a Youtuber myself

last post by Snaps
Olivia Newton John has died at 73

Review
Review for Doctor Strange in the Multiverse of Madness

Review
Review for RUNNING OUT OF TIME 1 & 2

Review
Review for Fantastic Beasts: The Secrets of Dumbledore

Review
Review for Man Without a Star (Masters of Cinema)

Info and forum posts by 'mbilko'

About this user: This user has chosen not to submit a description :(

RE: [VIDEO] Prey (prequel to Predator)

Well 1st off the Predator is my favourite monster/sci-fi franchise, obviously love Arnie, but loved the 2nd 3rd and 4th so headed to this with an all too familiar fear, trepidation and excitement, not to fear as its a 10/10 for me, would have been easy to try to please the masses but the native Americans are treated beautifully and the predator was awesome, loved the girl and her amazing dog and wouldn't mind seeing the native Americans in a follow up? setting was stunning, direction and script also but the cinematography just jumped out at me and who knew the Comanche and Predator were such a great match!!! WWAW

obviously I need a code :(

Well that was a decidedly meh finish to an excellent series, I think they should have switched episodes 9 and 10 around, so not sure if a 4th series has been picked up as this could have been a goodbye, underwhelmed as I would be

does anyone see the reviewer league ??

Would love to know what's going on here, I believe filmed already with a $70 million budget and now scrapped completely? someone got this so wrong or has too much money to throw around

Jane Seymour absolutely smashes it and has a great well wicked sense of humour, WWAW but what channel is Acorn originals when its at home?

im in but dont see a reviewer league?

Congratulations to the Lionesses :)

I think my 1st tv crush, stunning woman, cracking actress and made an almighty force for good in the world, RIP you are missed :(

I hope a 4th season comes, just dont want to wait another 3 years?

surprisingly given the length of the shows this season this did seem rushed and contrived? its still good but I thought they could have really amped up the tension and intrigue before reaching this end game? really looking forward to next weeks finale :)

RE: [VIDEO] The Sandman

loved the comic book way back when but never imagined they would be able to film it, could be remarkable or a train wreck

[VIDEO] A League of there own (tv series)

Adore the movie so looking forward to this august 12

so went to see this with some friends and they loved it, me not so much, the lead had some terrific scenes especially the younger Elvis but my problem was the colonel played by tom hanks who I felt was so overbearing and one dimensional he could have been a Bond villain he was played to be so evil, I love Elvis, was brought up with his music that was full of joy for me, been to Graceland 3 times but this movie from the 1st scene to the last I felt was so depressing, no joy in any of it and the soundtrack was terrific but that's where it ended for me unfortunately it seemed to concentrate on the colonel too much and glossed over Elvis (think meeting Priscilla was about what 2 minutes?) it was just fragmented scene after scene with no cohesion and I think a lot of this is down to the direction, definitely a missed opportunity and way too long , last half hour or so I was just wanting it to be over

she looks like her but I would say at least 2 or 3 sizes smaller, sure Marilyn was size 18

an absolute legend of a man, brilliant actor in anything he did, just watched him with Peter Cushing yesterday in doctor who, RIP Sir you left a legacy, no one can ask for much more, actor writer director and this is still one of my all time favourite British movies

I could always play im just not very good, the stroke hasn't helped as my concentration is shot, more likely now to watch 10 minutes of something on YouTube than a movie or even a tv show 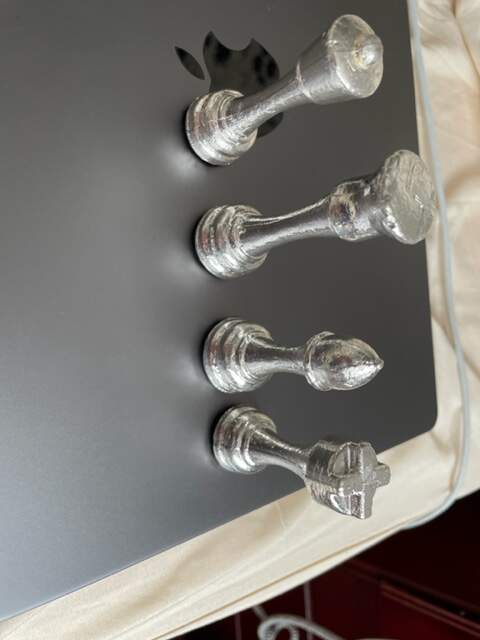 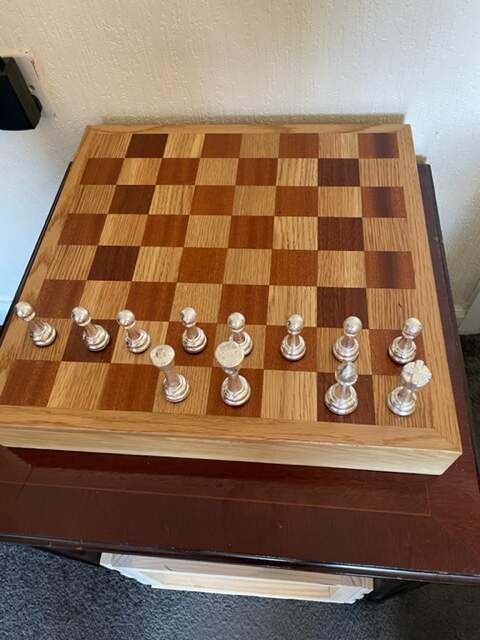 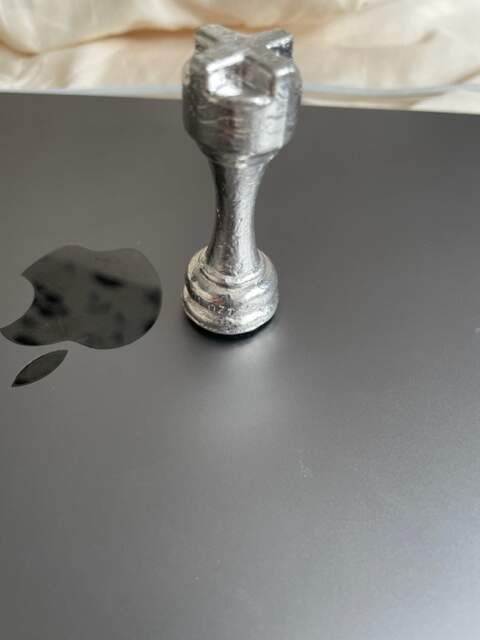 [VIDEO] I am Groot